The Herodium is a palace-fortress built by King Herod (Herod the Great) and is located approximately four miles from Bethlehem - the birthplace of Jesus.

The elaborate construction of the palace is an engineering feat. At the time, the Herodium was one of the largest palace complexes in the world.

The palace is built atop an artificial hill in which two hills (mountains) were combined. Herod literally "moved a mountain," and this would have certainly come to the mind of the disciples when he said, "you can say to this mountain, 'Move from here to there,' and it will move" (Matt. 17:20).

King of the Jews

There is a significant contrast to make between the Herodium and the city of Bethlehem. The Herodium towered over the landscape surrounding Bethlehem and would have certainly been a controversial project for the Jewish people of the region considering the history of relations with their "king" - Herod the Great.

The location of the Herodium also looms over the birth of another king - Jesus.

This contrast forces us to ask the question, "Who do you call 'King of the Jews?'

By the world's standards, the king would have been born in or lived in the mightiest of palaces. But by God's standards, the one who is authentically the 'King of the Jews' was born in humble beginnings and was placed in a manger.

Who is the authentic king?  This is the most critical question we can ask ourselves. If we use the world's standards - we will get it wrong.

When Jesus was born, and the Magi asked, "Where is the one who has been born king of the Jews?" (Matt. 2:2), it is essential to realize that the birth of Jesus took place right under the nose of the human king.

As the true King, Jesus has subverted human kings since the day he was born and will continue to do so until the day he returns.

For more on Jesus' birth and the Herodium see our series on the Original Christmas: 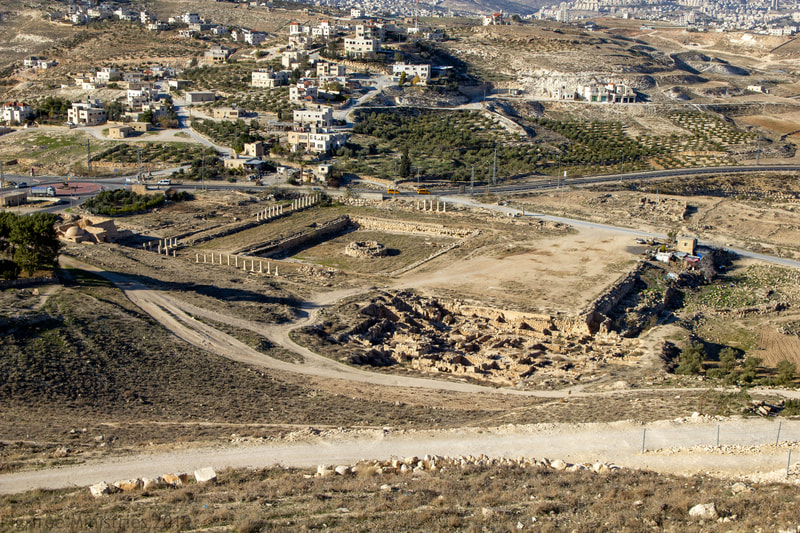 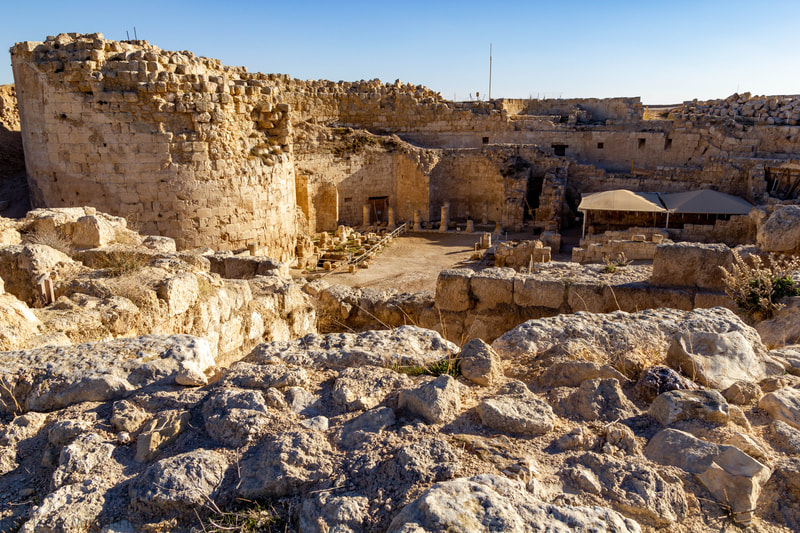 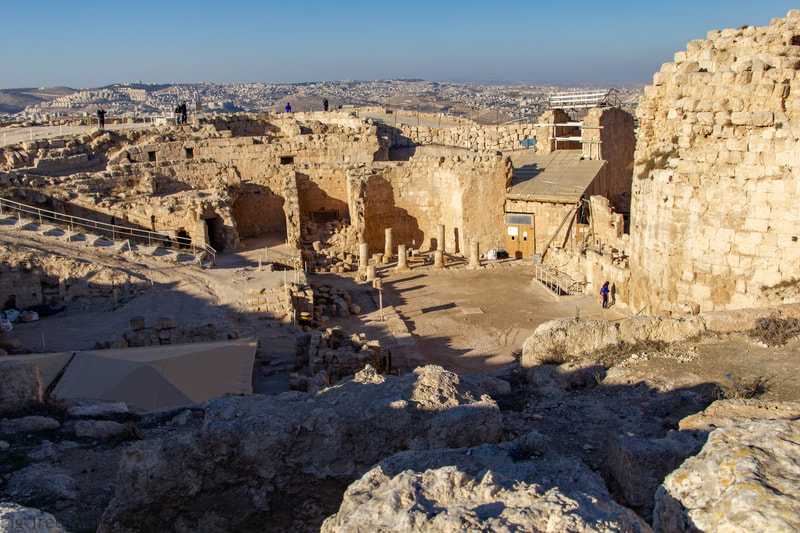 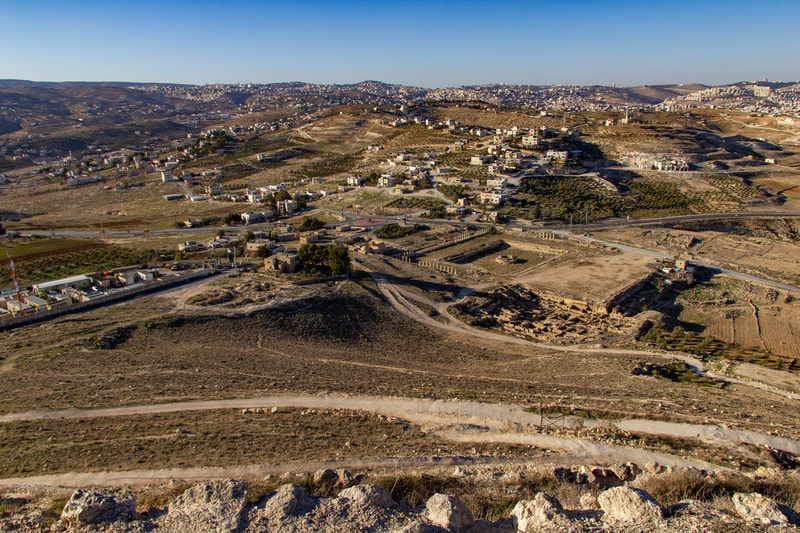 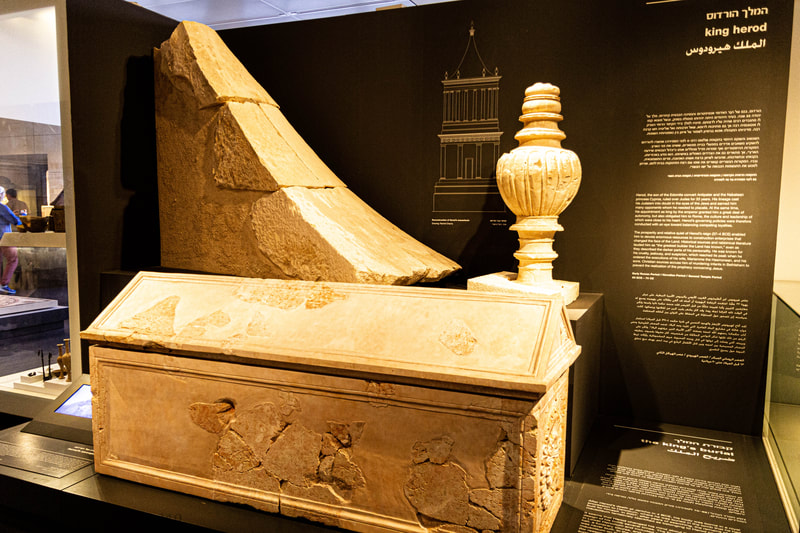 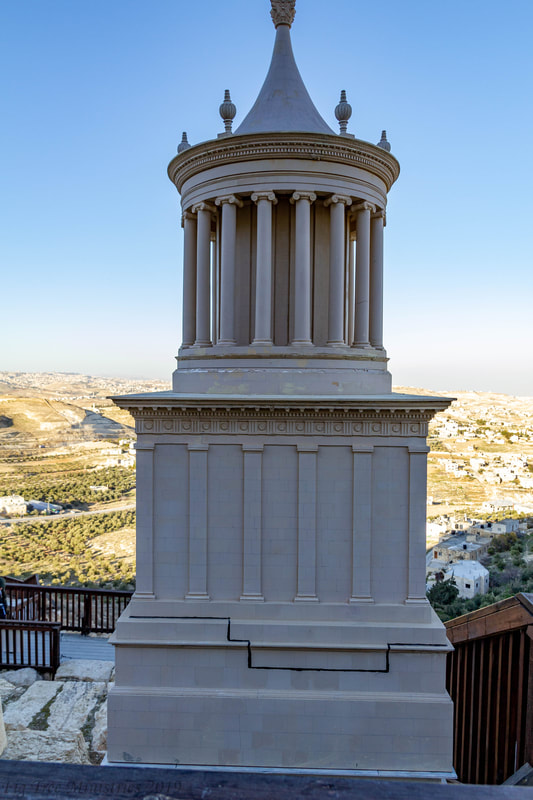 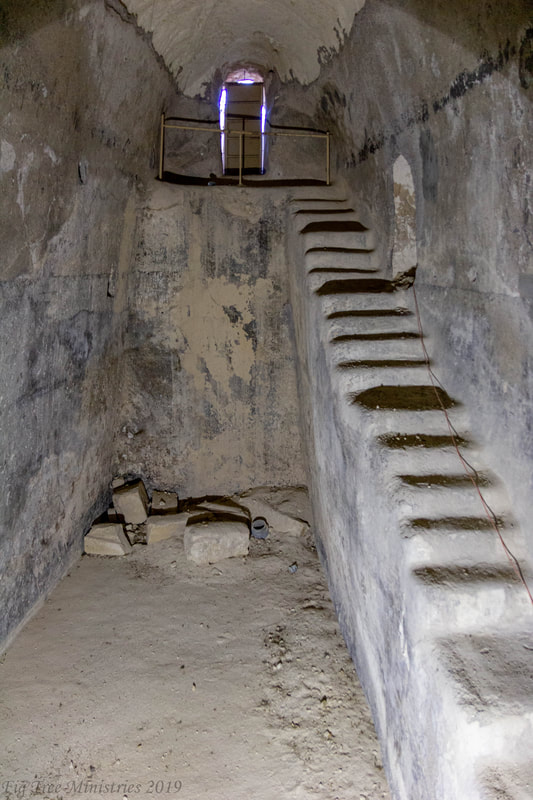 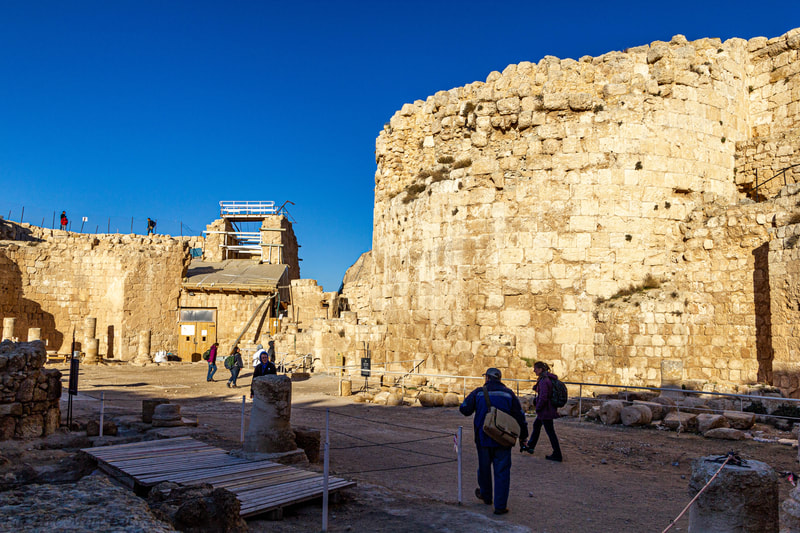 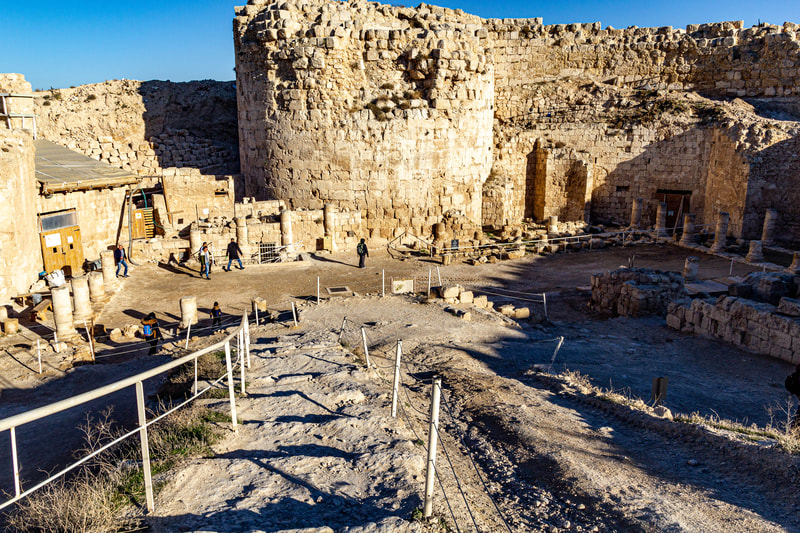 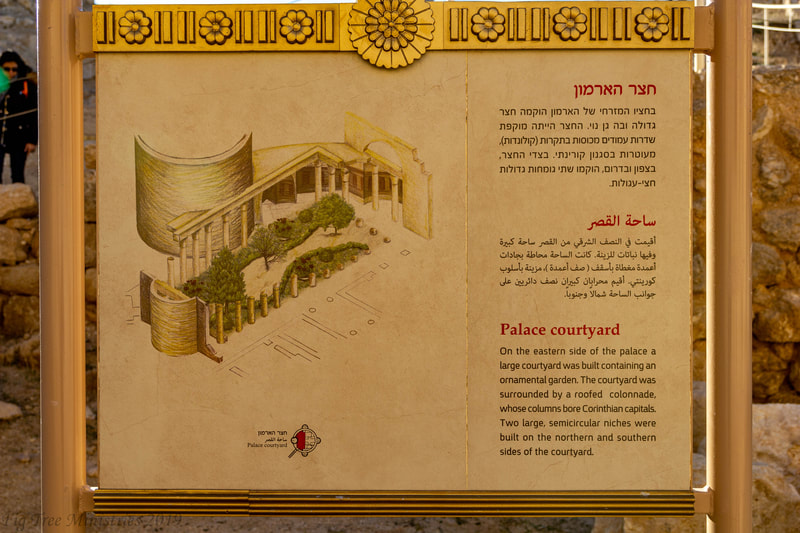 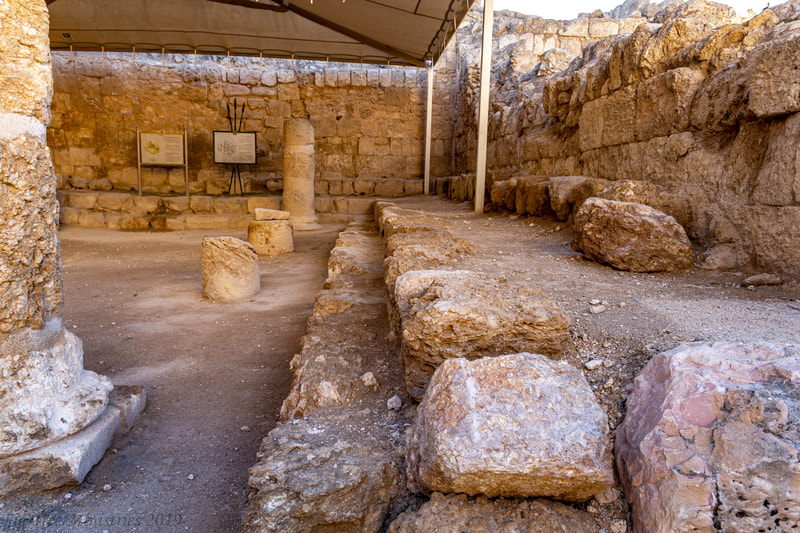 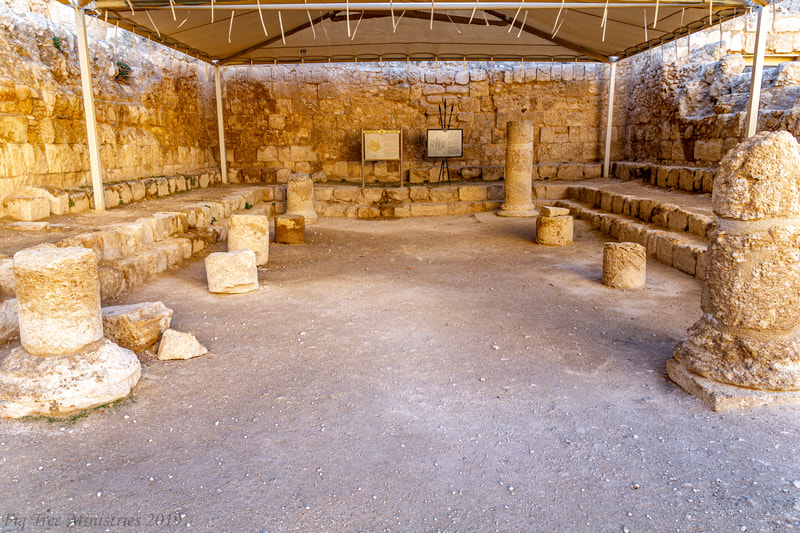 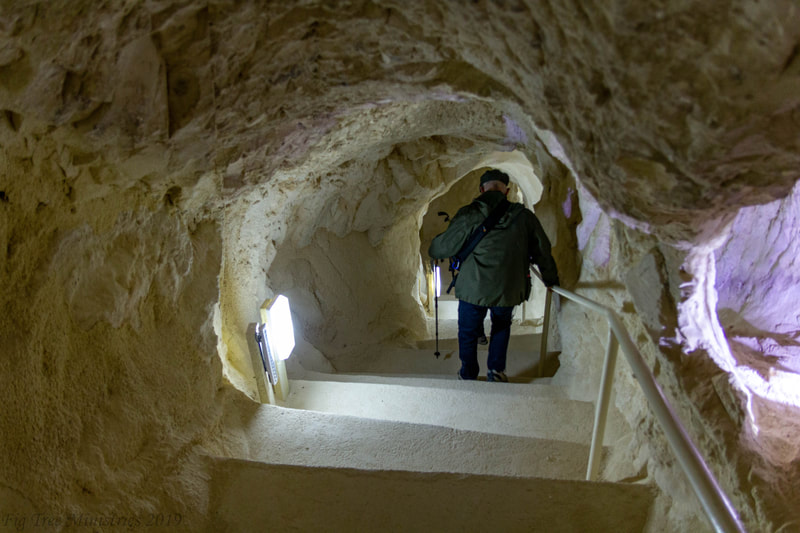 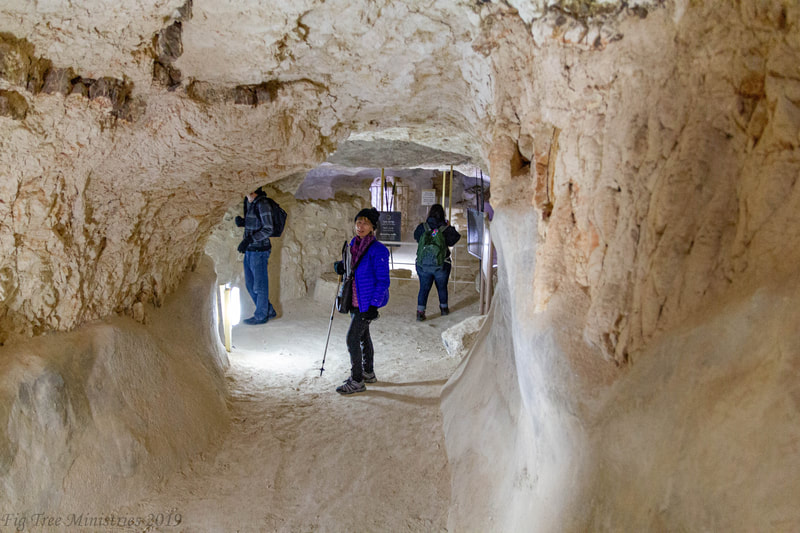 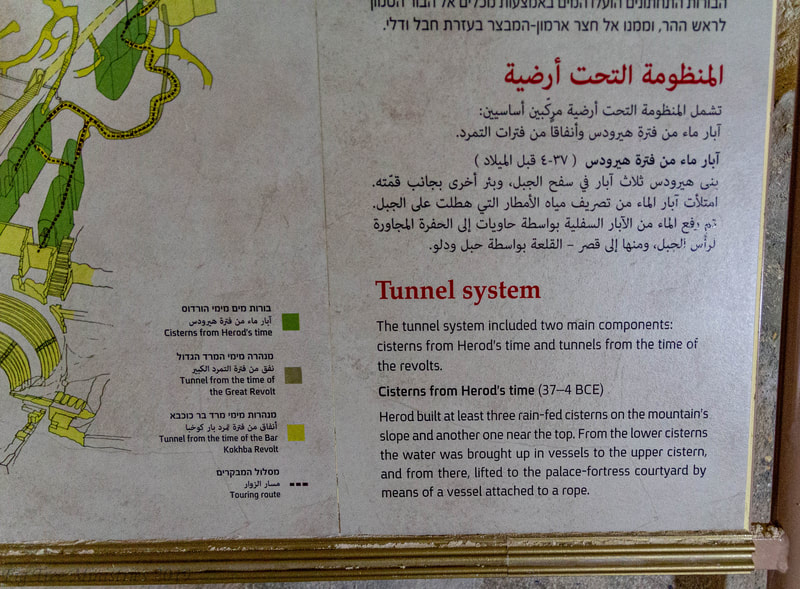